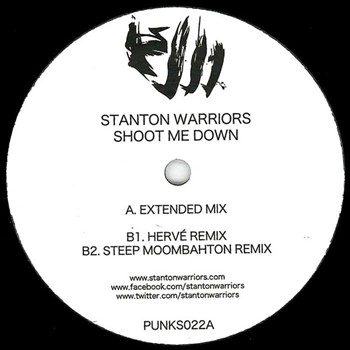 Back in August 2021 we looked at a few genres that skirt the outer regions of electronic and dance music. We’re taking another deep dive into those fringe scenes that you are unlikely to have read about or even heard.

Dance music has a natural ability to pollinate and reinvent itself, much easier than other established music hubs. The fascination with technology which is central to electronic music means it’s easier to copy sounds from one part of the world and add a new or local twist to it. Not everything works out well and there are some genres that are left untouched, with good reason, once their flame eventually flickers out. In this second episode we will explore a few more left of centre scenes, but we will give a wide berth to Electro Swing, purely because it gets under my skin. 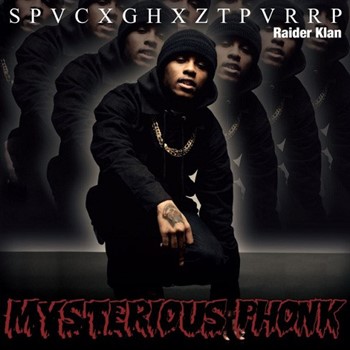 Phonk first appeared around the turn of the Century in the South of the United States and was inspired by the Rap music coming out of Memphis. Despite it not being a regional sound, it can be noted for using old Funk samples (nothing new there) but also accompanied with raps from old Memphis rap tapes. According to an article in The Guardian, it cleverly described Phonk as: “Typically, it takes samples from early-90s hip-hop and deploys distorting techniques such as chopped and screwed – the song-stretching fad that peaked in 2009 – to create a darker, danker sound.” Like many other strands of Rap music, very few releases come out on vinyl, more usually digital and CD. It was on Soundcloud where the hive of activity was noticed thanks to the ease in which tracks could be produced and shared via the platform. SpaceGhostPurrp’s 2012 release, Mysterious Phonk: The Chronicles Of SPVCXXGHXZTPVRRP was picked up by UK indie giants 4AD and remains one of the most popular and sought after releases in this sub genre.

Not satisfied by being its own niche sub genre but Moombahton even has just sub genres in Moombahsoul and Moombahcore, although you can’t ever have enough cores. A hybrid of House Music and Reggaeton it’s origins can be traced back to Washington DC in 2009. The man behind the scene is David Villegas AKA Dave Nada, who is one half of the DJ duo Nadastrom. Nada’s first output was the 2007 12 inch Kick Out The Jams on the T&A label and classed as Baltimore Club on Discogs, a genre we featured in part one of this article series. One of the most prominent Moombahton releases is the Sleep Moombahton Remix of Stanton Warriors 2011 track Shoot Me Down. 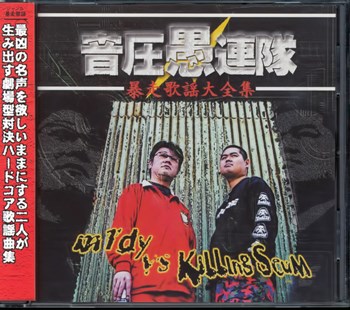 One can’t help but think that IDM or Intelligent Techno fans might be tempted to indulge in a little Nerdcore Techno based purely on its name. It’s not until you start to open up the genre that you get a feeling they’d actually get quite a shock as this Japanese based sound certainly leans towards the harder, Gabber, Breakbeat sound. We featured J-Core in part one of this article, and it’s hard for an untrained ear like my own to notice where some of the sound starts and stops at J-Core and Happy Hardcore. Nerdcore Techno is regarded as the forefather of the J-Core sound. You will find Nerdcore Techno tagged within a small handful of releases on Bandcamp from artists in the U.S. and Japan, but invariably releases leech into into other genres rather than stand alone. DJ Sharpnel from Japan is one of the leading names in the scene as is Karatechno who incorporated live martial arts with their sets. As with J-Core, sady it often relies on raunchy, Anime and Manga driven imagery for much of the artwork. 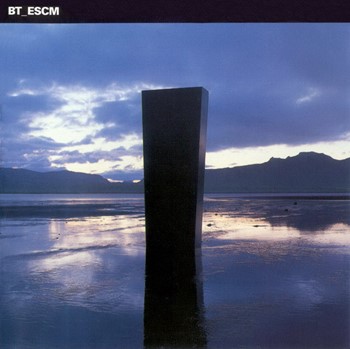 Well given we have Progressive Rock, House and Trance then it figures that Breaks should be no less progressive. And Breaks is where it all stems back to according to the Wikipedia entry as the new Progressive sound (or Prog) met in the middle ground between Breaks and (you’ve guessed it) Progressive House. As with the House version, it is categorized by the addition of Trance music elements with a mixture of pads, synth lead sounds and of course reverb. As with a lot of breakbeat music and unlike Prog House, vocals are much less used and champions of this sound are invariably also making the House variety of Prog as well. Well known artists like BT, Bushwacka! and Luke Chable have all introduced breaks into their releases. The first releases started to appear in the late 1990s but it was just before the turn of the Century where things took off with the likes Brian Transeau and others reaching wider audiences.

BT - The Road To Lostwithiel 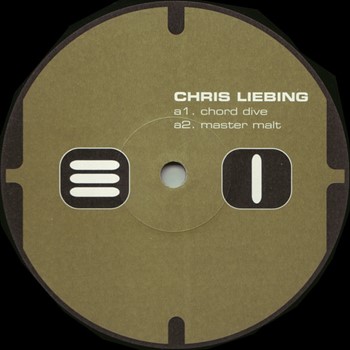 Writing these articles it has become apparent that many of the genres sitting on the outer fringes of dance and electronic music have one thing in common, that the music is fast. Schranz is no different to that as this hard, minimal sounding form of dance music starts at about 140bpm before switching gears to about 160. According to an article on the Electronic Beats website, Schranz originated in Germany in the late 1990s and was championed by the likes of Adam Beyer and Chris Liebing to name but a few. It is Liebing and André Walter’s Stigmata project which is one of the leading creators in this genre which is typified by distorted percussive loops and as the Discogs entry says: “and a mostly monotonous character”

In our latest Trackhunter article, we trawl the web for those dance music genres you might have missed. From Japanese Hardcore to Polish Disco, we dig around the virtual crates to find out what exactl..

What was the first techno record and other firsts?

Dance music has spawned an incredible amount of sub genres and scenes to a point where it is almost impossible to keep up with them all. At the start of most scenes are a collection of releases, comin..