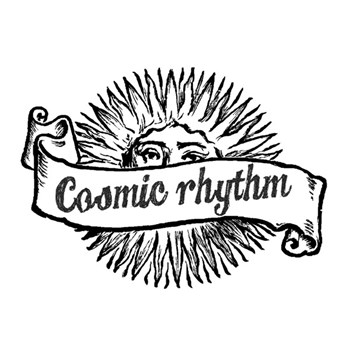 Trackhunter's Record Labels to Watch in 2022

At Trackhunter we like to start the year by taking a look into our crystal ball to see what labels we think will rise up the ranks this year alongside those who we know just keep putting out the high quality tunes. Here’s our pick for 2022.

Despite everything that has happened in the last two years, dance music has continued to push forward and break boundaries with some incredible releases, especially in the last 12 months alone. The scene has been hit hard not just by the pandemic forcing clubs to close or deal with a constantly changing set of rules, but also the impact on physical outputs due the double whammy of uncertainty brought by Brexit and the increased cost of pressing vinyl due to a variety due to the pandemic and disruption to the global economy. Nevertheless, electronic music is here to stay and 2022 will no doubt be another great year for incredibly good music.

The Italian based label run by Nicola Loporchio has steadily been building up a quality portfolio of releases since launching his Cosmic Rhythm label in 2016. This year sees two new releases lined up for February with Italian compatriots  RYDM Sectors up first with their U.S. influenced House EP Who Is Who In The Underground? And after a four year hiatus from his previous release on the label, Spiritual Emphasi (AKA Davide Disanto) returns with a quartet of timeless and classy Italian styled house and smooth grooves. Both are out in February. 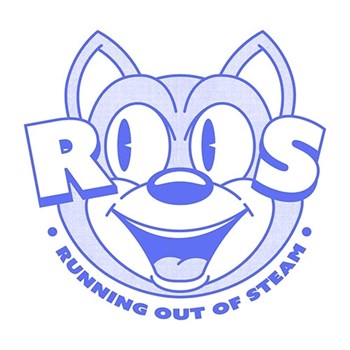 Running Out Of Steam

Lobster Theremin’s offshoot label started in 2020 at a time when launching a label was not necessarily a good idea given the current situation. Nevertheless they managed to deliver four records for each year of their short existence and 2022 starts strong with Adam BFD’s No Advance EP.  With a sound spread across house and techno. The latest offering by French DJ and producer Adam Boufeldja comes off the back of creating his hype after having put out a string of self-released singles and through his own self-titled Youtube channel. As with previous releases on the label there is a notable nod back to old school mentalities with unrushed breakbeats, atmospheric angelic voices and lush pads extending the house, techno foundations. 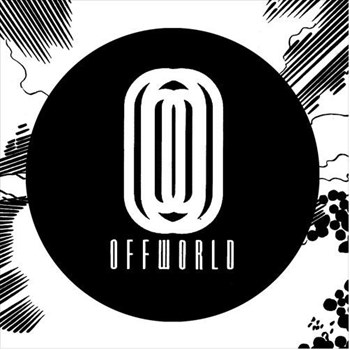 The Australian record label has been the home for Tim Jackiw’s deep techno releases and despite the fact that there have been just six records in almost 22 years, it is one worth keeping an eye on. Tim warms up the label once again after being dormant for the last couple of years with a stunning trio of tracks under the title of Sunset Over Saturn. These, as with previous Offworld releases, are all of the highest quality, methodical, intelligent, soulful techno. Shade (Long Mix) is just plain easy to listen to, whereas the title track takes the listener on a journey through the cosmos. Hopefully we’ll hear more from Tim via his label in 2022, although he has been quite prolific in recent years releasing material for such as Seventh Sign Recordings and Physical Education, as well as his own Bandcamp page with digital outputs. 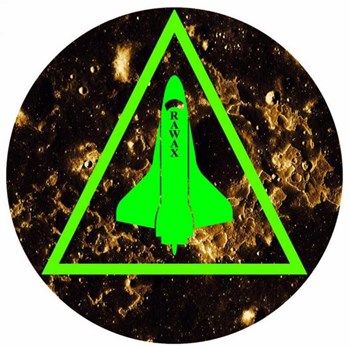 The Frankfurt based label has been massively productive in the last few years and it’s hard to see that trend change in 2022. Luminaries such as John Selway, Jammin’ Unit and Ricardo Villalobos have all signed for the label in the last two years. 2022 starts the third release by OHM & Octal Industries for the label whose Drama Chord is beautifully constructed, dubbed out techno and features a remix by the evergreen John Beltran. Whereas fans of British intelligent techno stalwart John Shima will be delighted with his latest offering of gold standard electronics.

The last few years have taught us two things above anything else when it comes down to dance music, that we have an intensively rich history to dig into and reissuing this history is a great thing to do. Discoring has breathed new life into mid-80s Italo classics such as Mr. Flagio’s Take A Chance. This year they unearthed Fun Fun’s 1983 hit Happy Station which comes out with its original club and dub mixes. 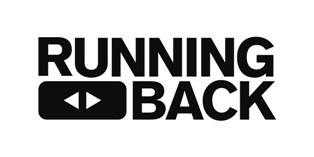 Gerd Jansen’s label celebrates its 20th birthday in 2022 with new outputs by Panoram and Dusky to get things moving. Dusky’s Life Signs Remixes invites Cinthie, KiNK and Rumu to put their own touch on the Dusky sound that ranged from the stripped down Lea Valley (remixed by Rumu), the hypnotic house groove of Static (Cinthie remix) with the KiNK revision of Fridge making the loudest noise of the three with a high tempo, reach of the lazers techno winner. 2021 saw fewer releases than the previous year, but they were no less impactful with the likes of Roman Flugel, Perel and Krystal Klear delivering high quality sounds. 2022 will no doubt continue that form.