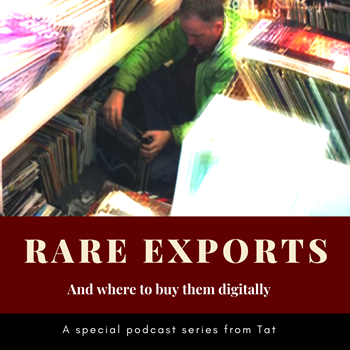 Rare exports and where to buy them digitally - Part 2

Following on from last month’s Trackhunter post on ‘Rare Exports - and where to buy them digitally’, we’re back with another hot list of great tunes.

The purpose of the podcasts and accompanying article is to showcase fantastic music from the past few years that was released on vinyl but would now cost a few times their original price. We’re dug tirelessly across the likes of Bandcamp, Beatport and other platforms to find digital versions that you can buy at a fraction of the price. Some of the tracks are available for much less than the vinyl originals on compilations or CD versions, but you will need deep pockets for the original pressings.

The essential outcome we want from producing this series of podcasts and articles is that we want you to keep supporting the artists and record labels. I think you’ll agree that these are all incredible tracks and most of them costing just one UK Pound for a digital download (we encourage you to download the full releases if possible). Over the course of the next few months you could have built up quite an outstanding and eclectic collection of tunes that would cost thousands if you obtained the original vinyl versions.

The podcasts are broadcast on the wonderfully eclectic, ‘home of good times’ Purple Radio on alternative Saturday mornings at 11am.

Rare Exports and where to buy them - Podcast 3

For episode 3 of the podcast series we found some quality Scandinavian House and Disco, superb soul and hard hitting Hip Hop 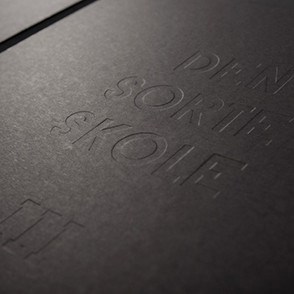 This originally appeared in 2013 as a CD and digital version, whilst the Discogs release includes an exhaustive list of all tracks that were sampled in this triple vinyl excursion which regularly goes for three figures on Discogs. If you want to stretch yourself to obtain a vinyl copy, you’ll also get a 41 page booklet that contains notes to each track and a tracklist with all of the samples used on the album. The track we have picked out; ‘O Babuaa’  combines African Head Charge, Max Roach and Asha  Bhosle, to name but a few to make something that would headline a classic Massive Attack album. 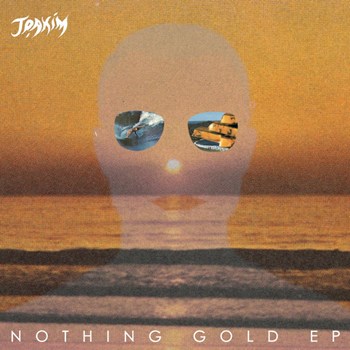 When Hijack broke through in 1988 they were one of a small and energetic group of UK Hip Hop artists that heralded a golden era for the scene at a time when House music was taking up much of the music press’ attention. From about 1992, there was minimal output for the collective crew for much of the subsequent 20 years until DJ Supreme revived their sound in 2015. His Supreme Legacy V1.0 dropped as a commemorative release to mark 25 years since their classic album Horns of Jericho. This release and V1.5 and V2.0 dropped in the following years with remixes of their classics. All of them having the classic Britcore sound but with a fresher feel about them.

Carl Craig’s seductive 69 moniker is one of a long line of projects from the Detroit wizard and one that’s converted by his many fans. Appearing in 1991 with the incredible 4 Jazz Funk Classics EP. You can pick up various individual releases for fairly sane prices, but it was the 2009 five disc extravaganza; The Legendary Adventures Of A Filter King that will cost you a small fortune. Fear not, it’s all digital on Bandcamp and a fraction of the price it sells for these days. We picked the classic Sub Seducer for the podcast, which first appeared in 1993’s Sound on Sound release on his own Planet E Imprint. 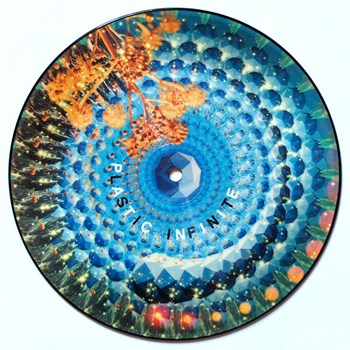 Rare Exports and where to buy them - Podcast 4

A double header of slow motion left of centre Disco with Timothy J Fairplay’s reworking standing out as the better of the two cuts. It’s hard not to think of this track without thinking of Andrew Weatherall as this was released on his own Bird Scarer label in 2012. The original version offers a softer sound than Fairplay’s version but still stands up to make this a fine two track release that you can buy digitally on Beatport. 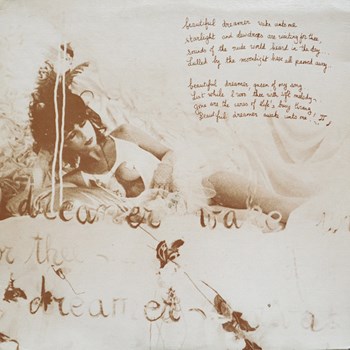 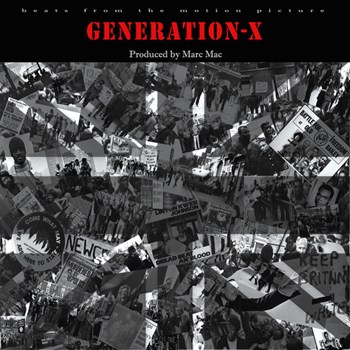 Marc Mac – I Wish I knew

The Hip Hop beatmaker instrumental album has had a long run and it’s fair to say that they can be ‘ten a penny’. It takes something special to stand out and ideally these tracks provide a perfect backing track to an MC’s vocal skills, but often they can sound like rough sketches. Not in this case, Marc Mac’s 2016 album Generation X features 20 fantastic cuts and we just had to include the infectious I Wish I Knew track into our series.

Wayne Wade And The Prophets – Man Of The Living 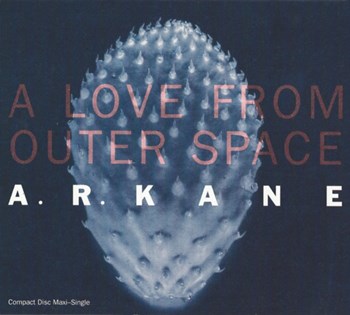 The duo of Alex Ayuli and Rudi Tambala delivered a truly infectious classic with A Love From Outer Space which had new life breathed into by The Asphodells heavy cosmic Disco cover version some twenty years later. Originally appearing in 1989 as a b side to Crack Up (which you can pick up for a good price in Europe), there was no formal release on vinyl. It appeared fronting a 1992 12 inch promo on David Bryne’s Luaka Bop, there cannot have been that many copies as that pressing is rather hard to get hold of. Thankfully the duo have a Bandcamp page and you can pick that golden nugget up among other treats for your digital collection 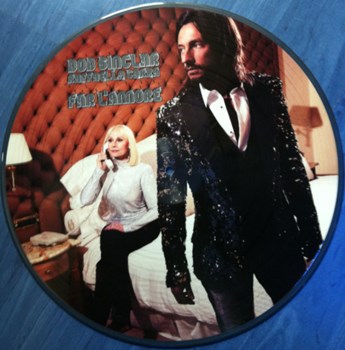 The most expensive dance records on Discogs

It’s incredible to think that dance records would ever change hands for such exuberant prices as they do now. Yet one look at Discogs and it’s obvious that some post Disco records have in the past gon..

Rare exports and where to buy them digitally - Part 5

This is the fifth and final excursion into our journey to explore incredible tracks that you may have missed and where you can buy digital copies online for a fraction of the cost that the physical re..